One Students Journey From Internship to Employee

'He went to work Monday morning, only to find that everything had closed down. ...He teleworked just to get some experience.' 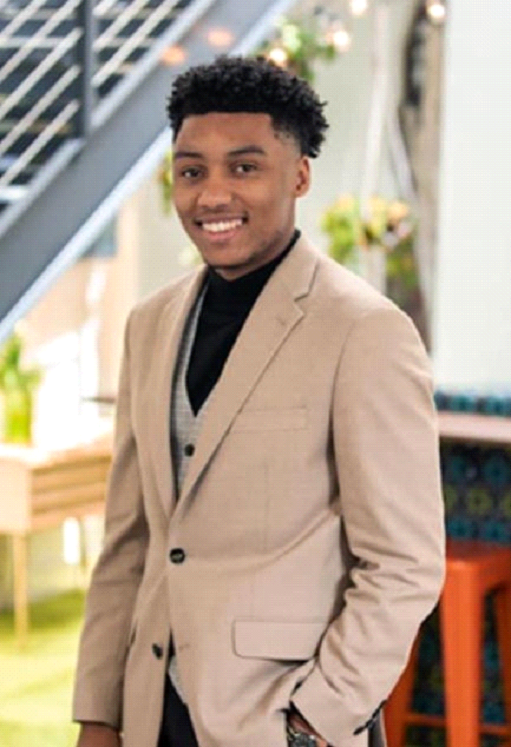 Augusta Technical College 2020 GOAL Winner, SkillsUSA Georgia Postsecondary State Officer and State Medalist, and soon-to-be graduate of the Design and Media Production Technology program, Rah’Mere Williams had it all going for him. He was wrapping up an amazing year in college, on the hunt for his second GA State SkillsUSA medal. 2020 was going to be his year.

Then came COVID-19, and everything Rah’Mere had worked toward came to a crashing halt.

As he made the trek home from his last SkillsUSA Georgia Postsecondary Leadership Conference, he was due to start as an intern graphic designer the next week, which was his dream job. He went to work Monday morning, only to find that everything had closed down. Everyone was working from home. He teleworked just to get some experience. Then his employer decided to cut the hours of his full-time employees.

So, Rah’Mere reached out to another marketing firm in town. He explained his situation and asked if he could help them in anyway. And, they agreed!

Rah’Mere is the newest employee at Showpony, an Augusta, Georgia, branding and merchandise company. Showpony launched the #WeGiveAShirt campaign to support local businesses by selling T-shirts and providing them a portion of the profits. The company’s co-owner Sean Mooney said the company makes a lot of T-shirts, so it decided to provide an online method to manage sales, processing, production and distribution to help out their friends and neighbors in downtown Augusta. The very successful campaign has raised in excess of $170,000 for businesses. Rah’Mere is right in the middle of all those t-shirts. He designs t-shirts, he picks up t-shirts, he folds t-shirts, he ships t-shirts, he delivers t-shirts. Rah’Mere loves t-shirts. Actually, what Rah’Mere loves is designing and working at Showpony. Most of all, he loves that his hard work is finally paying off.