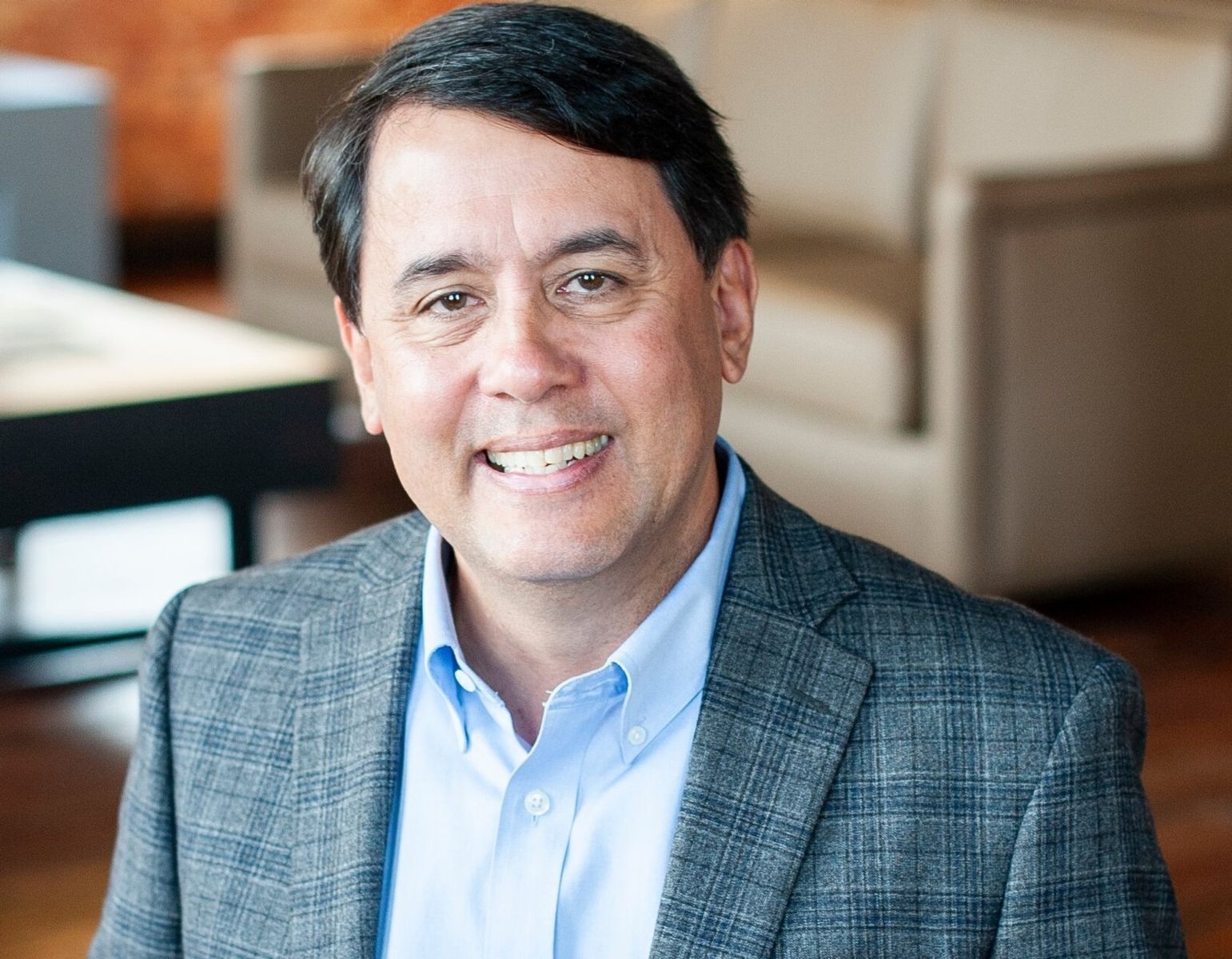 Brian J. Graham is a versatile executive who specializes in the development, management, and evolution of for-profit and non-profit businesses and organizations, primarily in the sports, events, and tourism industries.

As Executive Director of the Professional Disc Golf Association from 2007 to 2016, Brian led the international governing body through a decade of record exponential growth, where memberships tripled to nearly 100,000 and sanctioned events quadrupled to 3,000+ annually. His accomplishments include conception and development of the PDGA International Disc Golf Center, creation of new events, media, and technology departments, and successful management of more than 40 national and world championship events. He co-created and served as publisher of DiscGolfer Magazine (circ. 30,000+), developed a charitable event partnership that raised over $420,000 for St. Jude Children's Research Hospital, and formed strategic broadcast alliances with other sports organizations to produce, distribute, and televise their events internationally to an audience of 90 Mhh annually. Brian was inducted into the Disc Golf Hall of Fame in 2017.

Brian joined Morris Communications Company in 2017, where as Corporate Director of Events he provided managerial oversight for the National Barrel Horse Association, the Augusta Cutting Horse Futurity, and the Hippodrome Events Complex. In 2019 he was named CEO of the Greater Augusta Sports Council, a 501(c3) sports tourism organization dedicated to enhancing the quality of life and economic well-being for the Augusta metropolitan area by supporting and attracting sporting activities.

Brian has appeared as a guest panelist and/or presenter at the U.S. Sports Congress, TEAMS, and SPORTS Relationship conferences. In 2014, he was honored by SportsEvents Magazine with an Éclat Award for brilliant performance in the sports industry, and he was identified by Sports Planning Guide in 2016 as one of "10 events rights holders to watch" in the sports industry. He is president of Georgia Sports, a coalition of 25+ sports tourism entities in Georgia, and serves on boards for the American FootGolf League, Destination Augusta, the Columbia County CVB, and the Pendleton King Park Foundation.