Continue to requested site.
Back to previous page 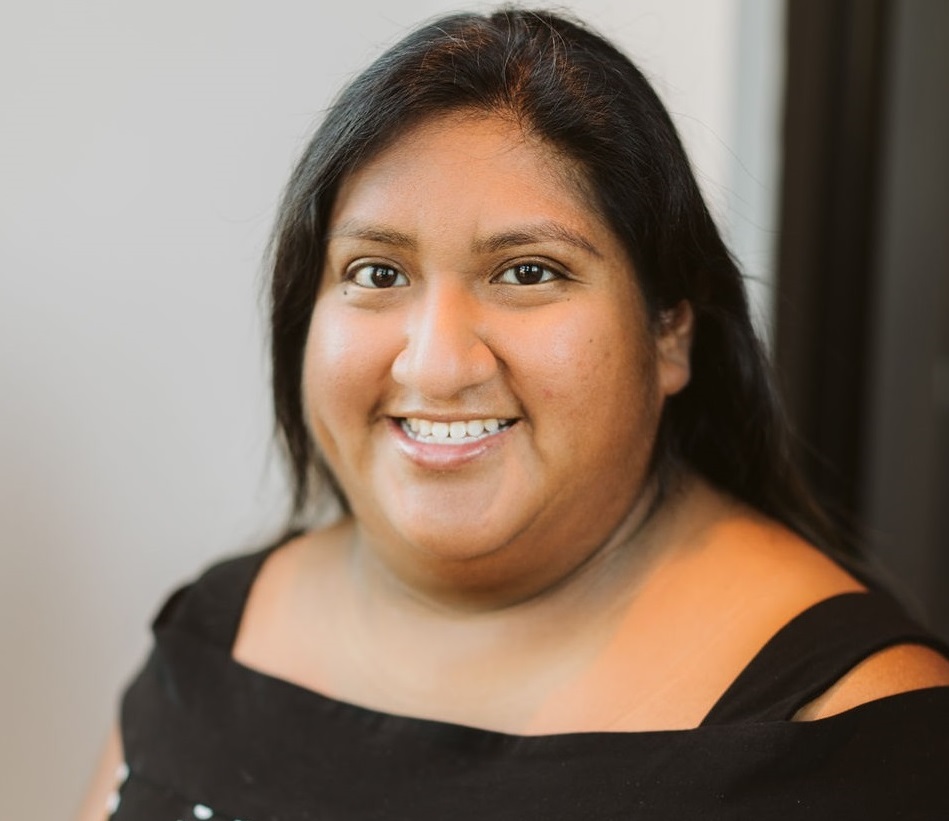 Anna Reeves migrated to the US in 1986 from Guatemala when she was three days old. She was adopted by Chuck and Jerry Reeves and homeschooled by her parents. While growing up she cultivated a strong work ethic and entrepreneurial spirit. Her parents are in business for themselves and she observed their hard work and dedication.

Anna began her career when she was 15 years old baking and selling cakes and other sweet treats in her local community. She operated Anna’s Bakery Boutique for 6 years. During the time that she operated the bakery, she initiated a plan to restore an old building to be utilized as a library for the City of Blythe. She saw the need for the community to have a place for kids to go after school since they would regularly come and hang out before she opened while waiting for the bus.

When the recession hit, she closed her business and took a break from entrepreneurship, but her spirit for business and baking never died. During this time, she continued to help other businesses succeed while becoming active in local government. She continued her education at Augusta Technical College as well as becoming involved with local non- profits. Many years later the City of Blythe would purchase the building that once housed Anna’s Bakery Boutique. The city just celebrated two years of the building's operation as a library.

Anna started Paws and Claws Pet Bakery, LLC which combines her love for animals and baking. She was featured on the cover of Pet Food Industry Magazine in June of 2016. In her spare time, she lends her time as a board member to the following nonprofits: Augusta Woman’s Club, Young Professionals of Augusta, Wilson Family Y, Richmond County Library Board of Trustees, and Friends of the Blythe Library as well as being actively involved with her church. Anna is a member of the Rotary Club Augusta and chairs the new member engagement committee as well as co-chairs the public relations committee.

Anna is a recipient of the Will Watts Award, the Ed Presnell Award for her outstanding support of the Young Professionals of Augusta, and she is a Paul Harris Fellow from the Rotary Club of Augusta. She was also a finalist for the GOAL award during her time at Augusta Technical College and served as the executive vice president for the Phi Theta Kappa.

In her spare time, she enjoys reading, mentoring fellow business owners, and trying new restaurants and has begun a journey to better health. She resides in Richmond County and is married to Jesus Ayala and they have one son Diego Amado and two dogs Lucy and Elle.